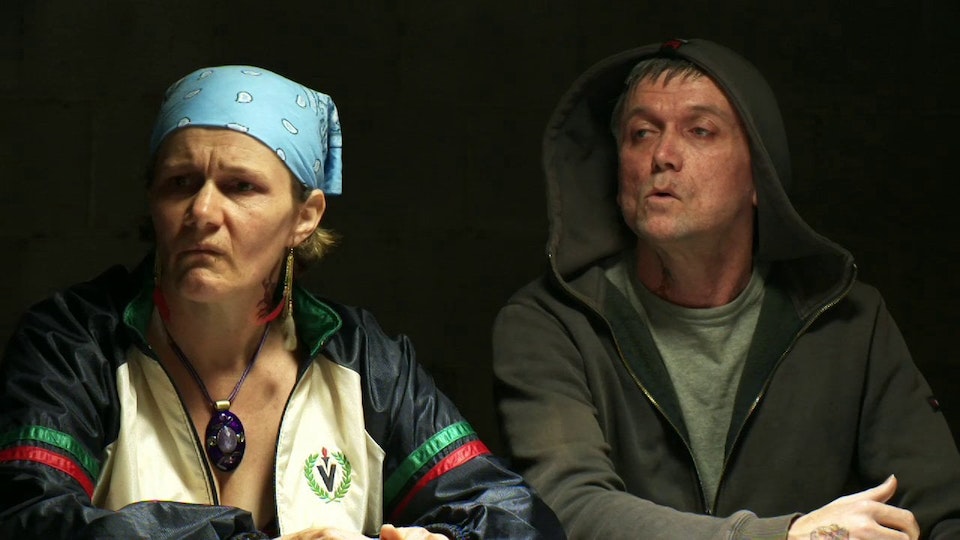 Two cops stuck in the dead-end 'Cyber Crimes' unit stumble across a plot to bring down the internet. Can they prevent the Anti-Social Network from destroying the web as we know it?

Technically this was produced by our corporate alter-egos Ready to Roll, but we love it so much that we wanted to share it here too.

Created for the 2012 48 Hour Film Project, this film was written, shot, and edited together all in just 48 hours. We won awards for Best Actor, Best Script, Best Director, Audience Choice Award and Best Overall Film, and were selected for a special screening at the 2013 Cannes Film Festival.