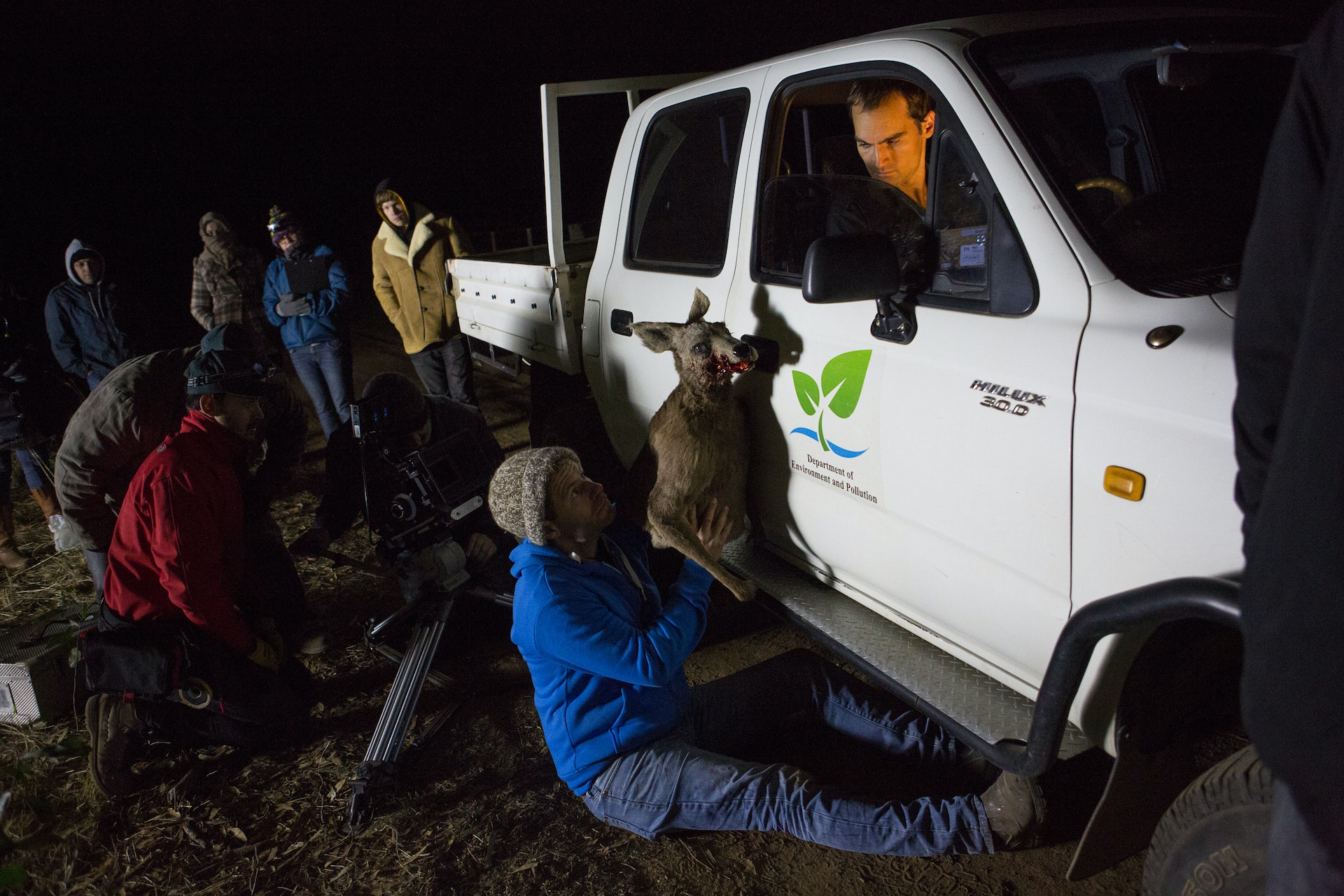 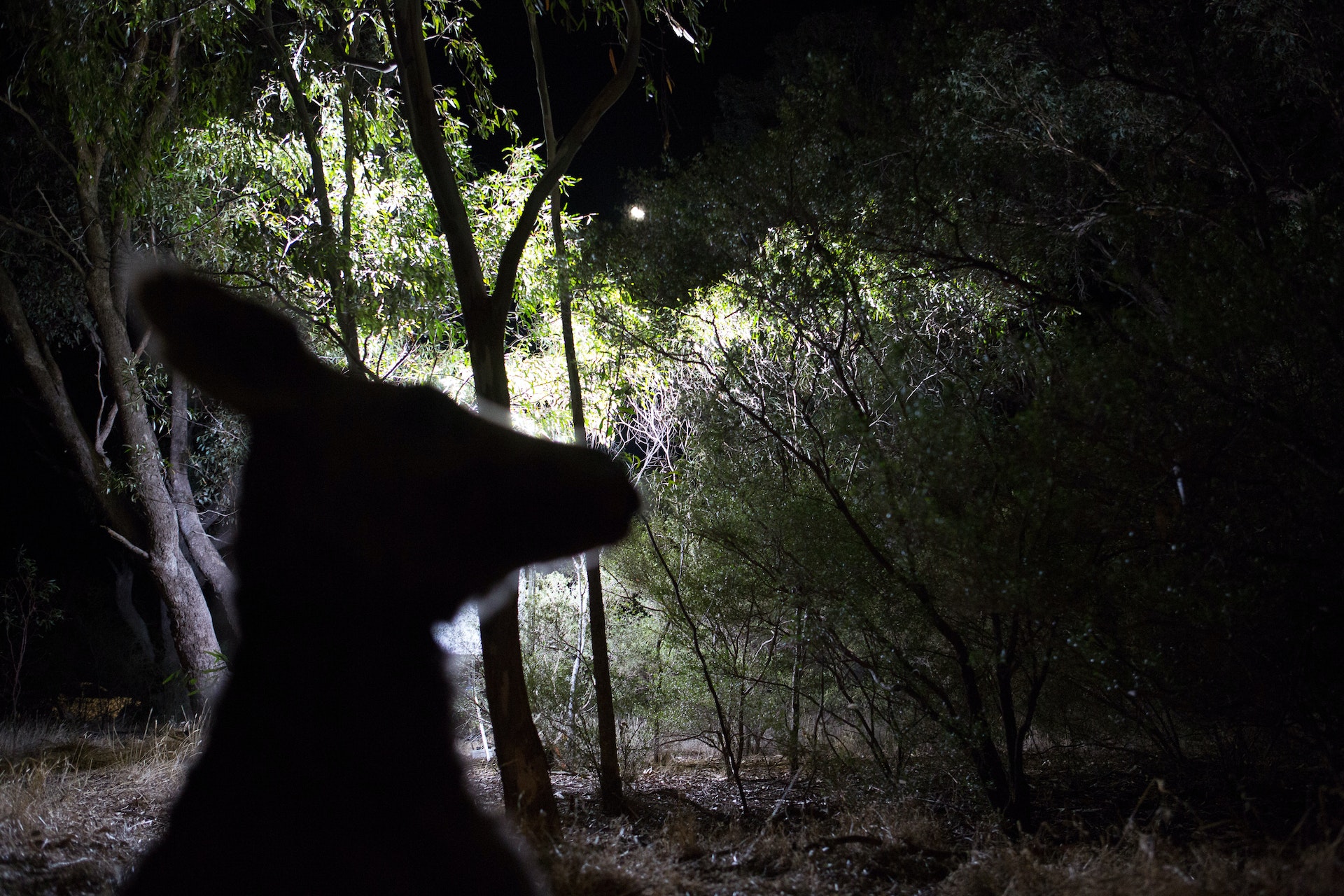 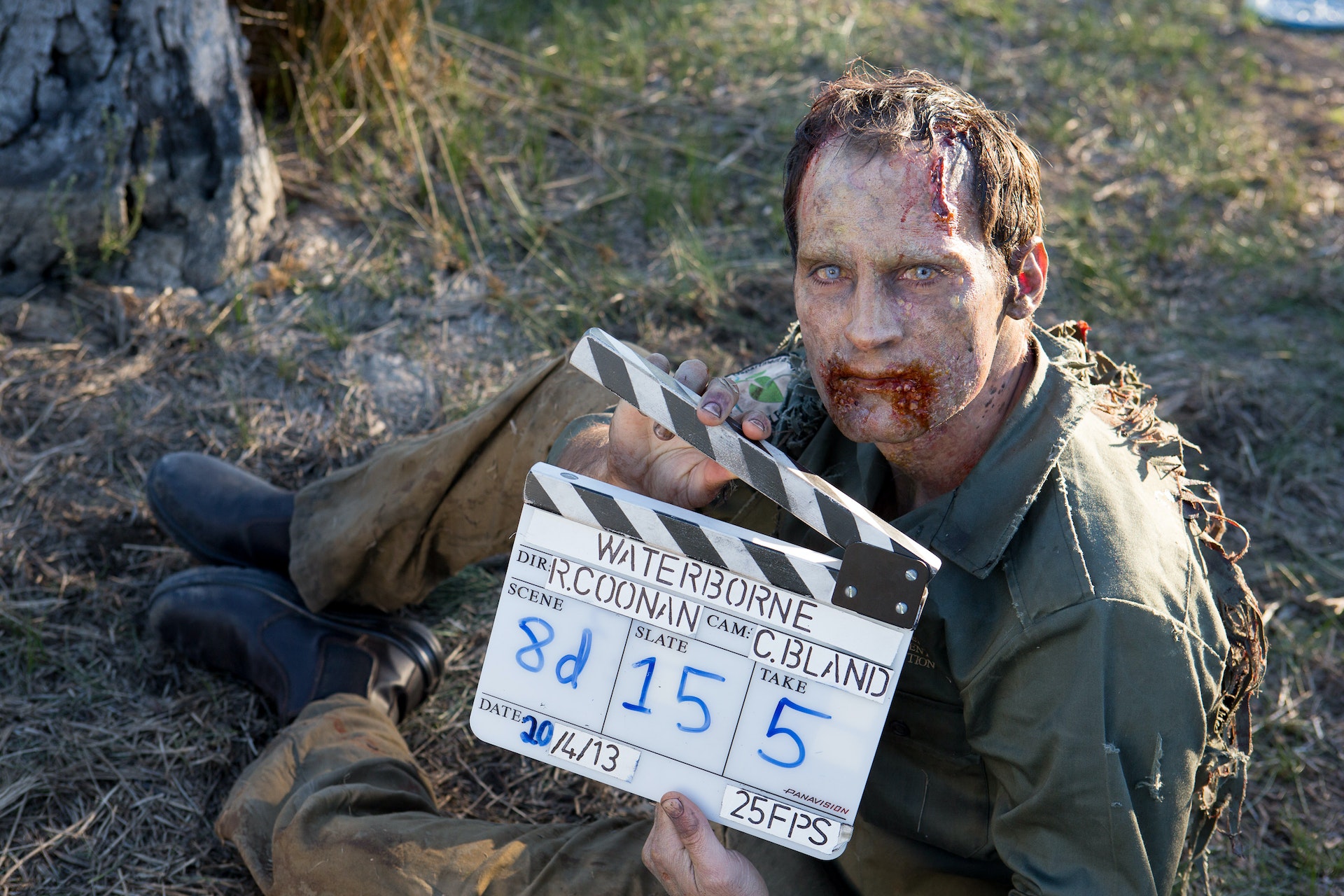 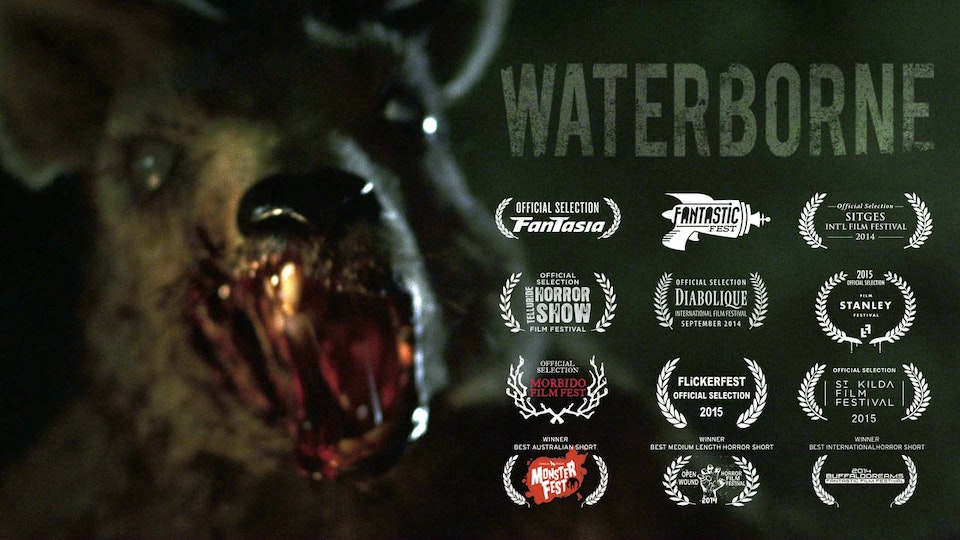 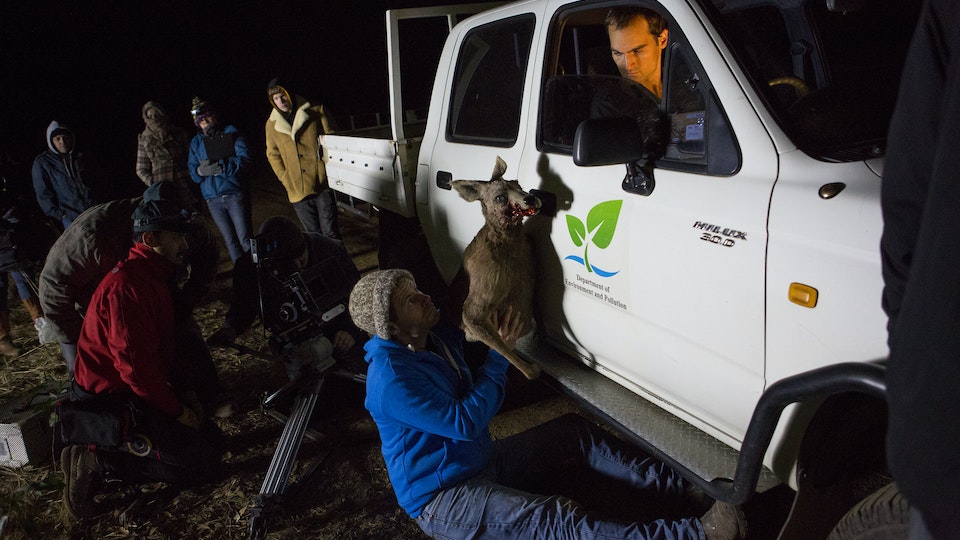 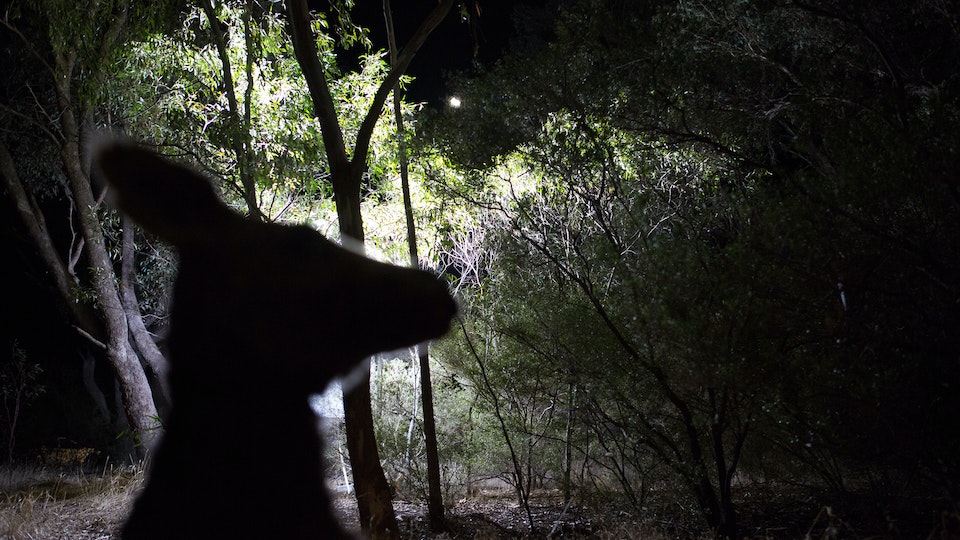 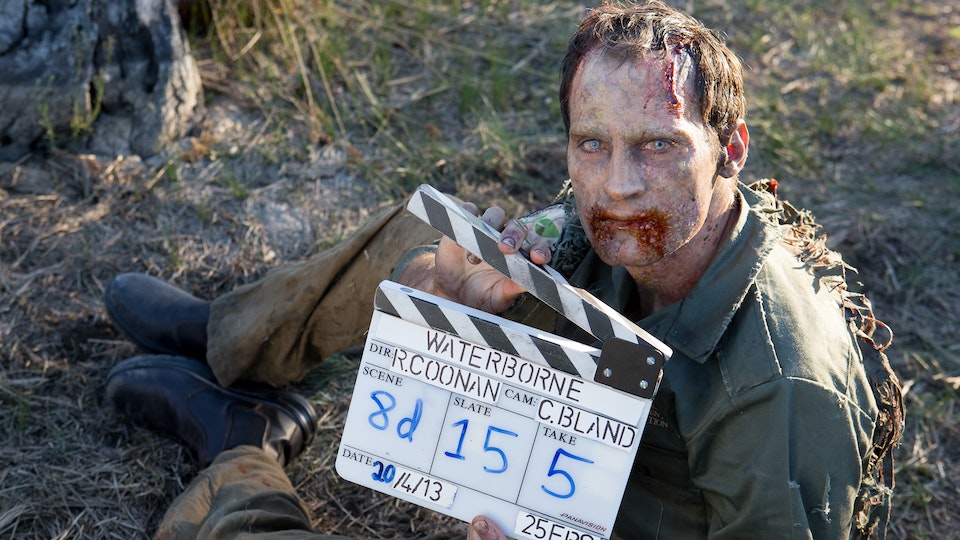 'Waterborne' is a short horror / zombie film written by Melbourne writers Ryan Coonan and Richard Barcaricchio, directed by Ryan Coonan, and produced by Marisa Brown. The film ran a successful crowdfunding campaign to raise over $17,000 for the creation of the film’s ‘hero prop’- a zombie kangaroo.

‘Waterborne’ is set in a small country town, where years of drought, flood, and fluctuating environmental conditions have taken their toll. When a local ranger finds an unidentified algae overwhelming the water supply, he realises that something's not right -  but it's not til the sun goes town that he discovers the true extent of the danger.