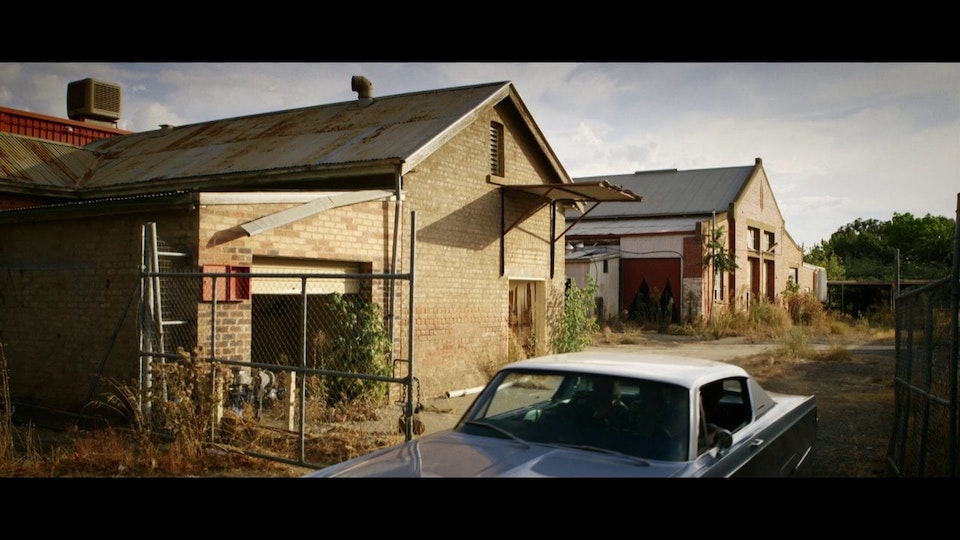 A music video for Melbourne band The Weekend People,  filmed out in the Goulburn Valley in regional Victoria. It features locations around Shepparton and Numurkah, as well as an abandoned hospital in Mooroopna.

A gang of small-time crooks have an important delivery to make – but whose side are they on?